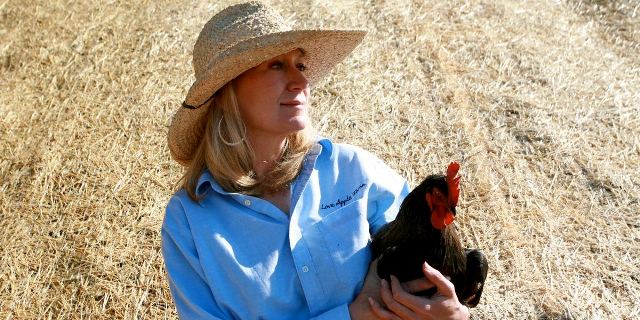 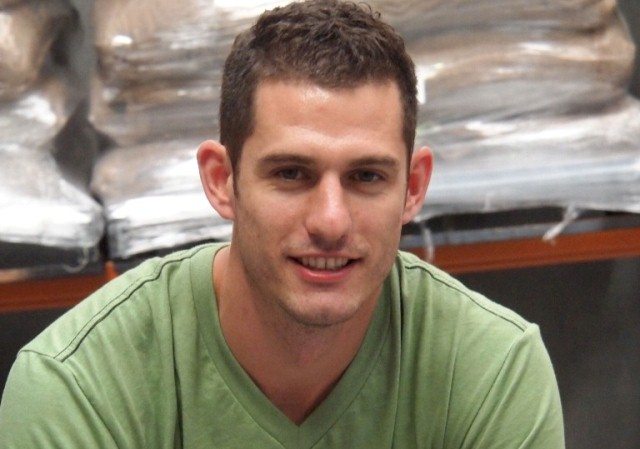 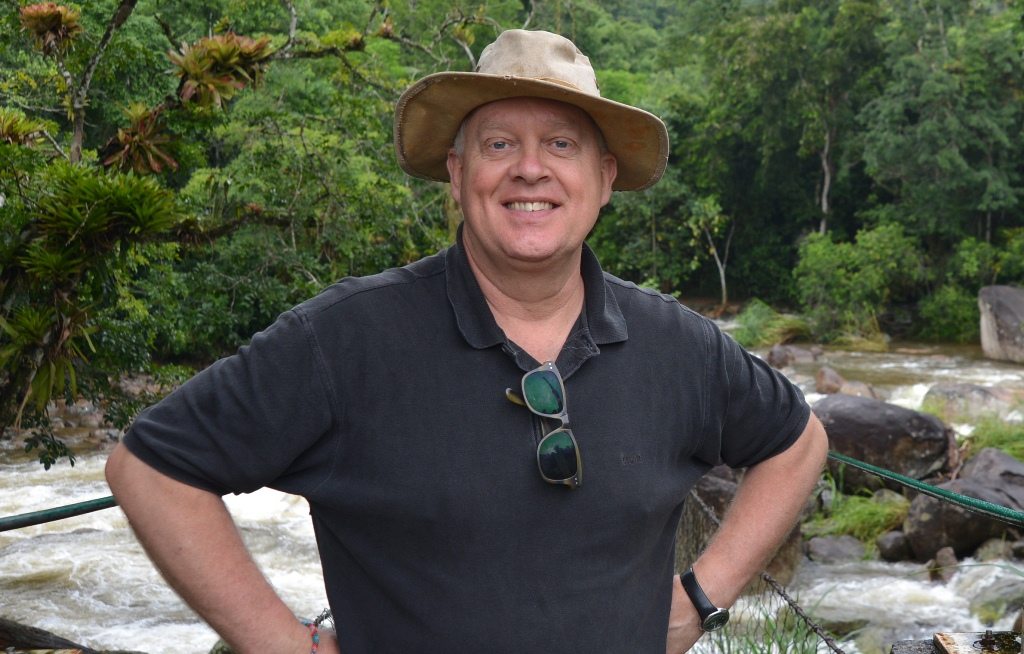 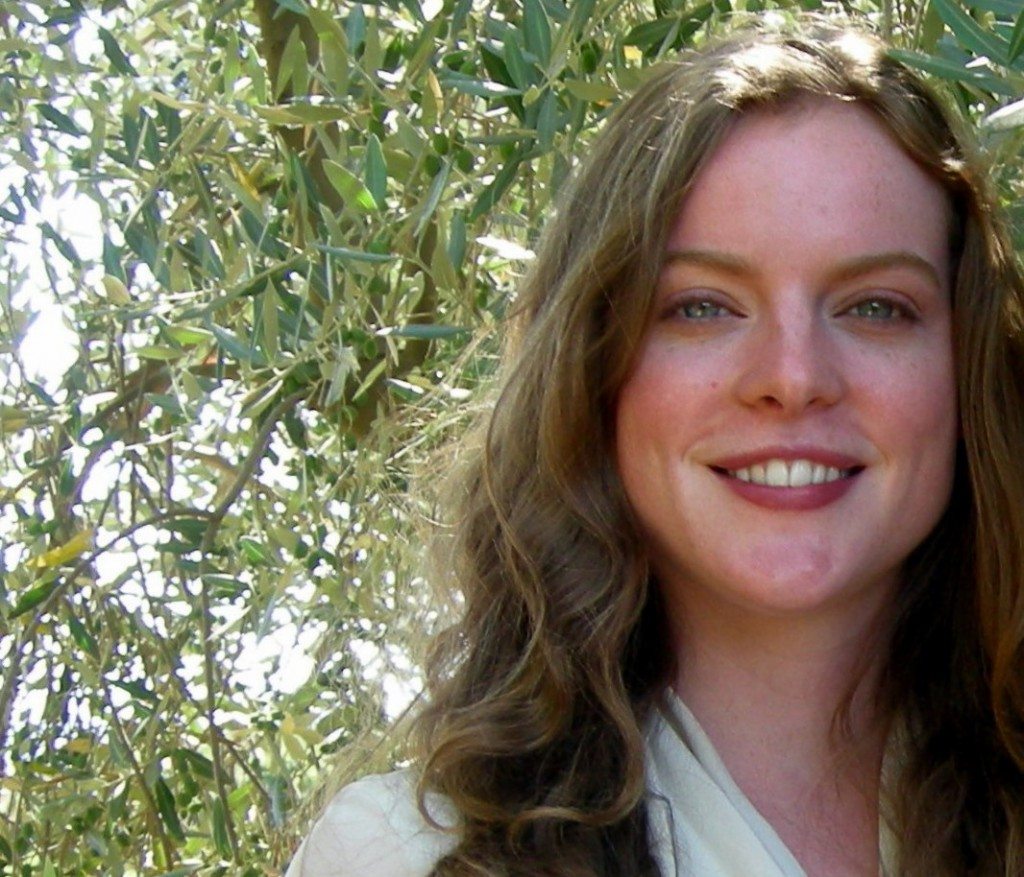 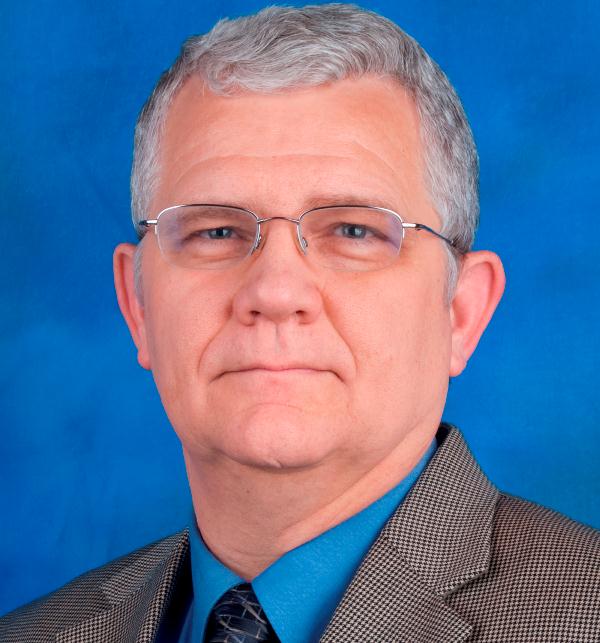 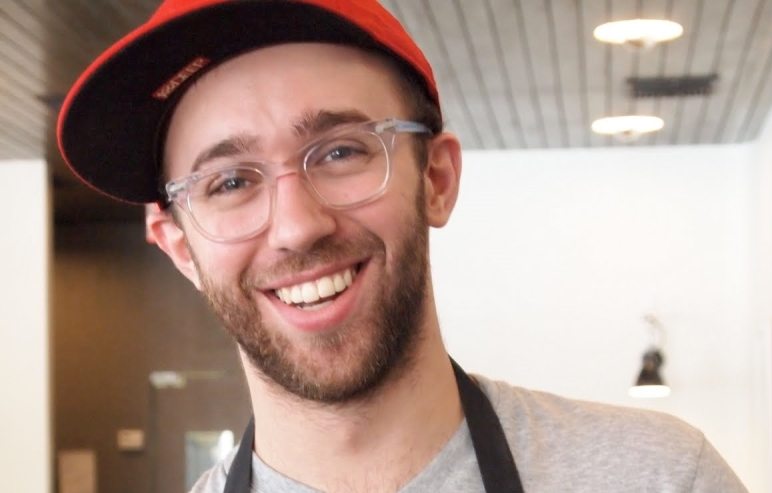 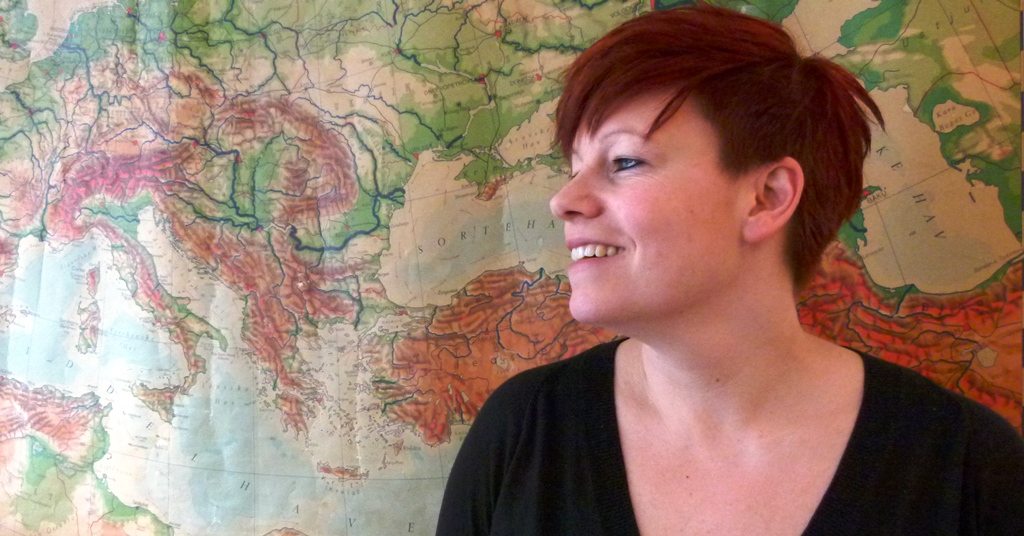 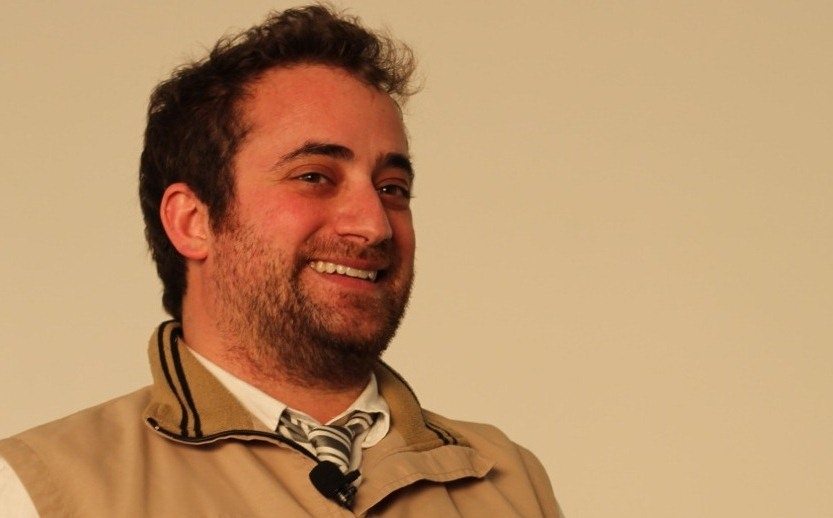 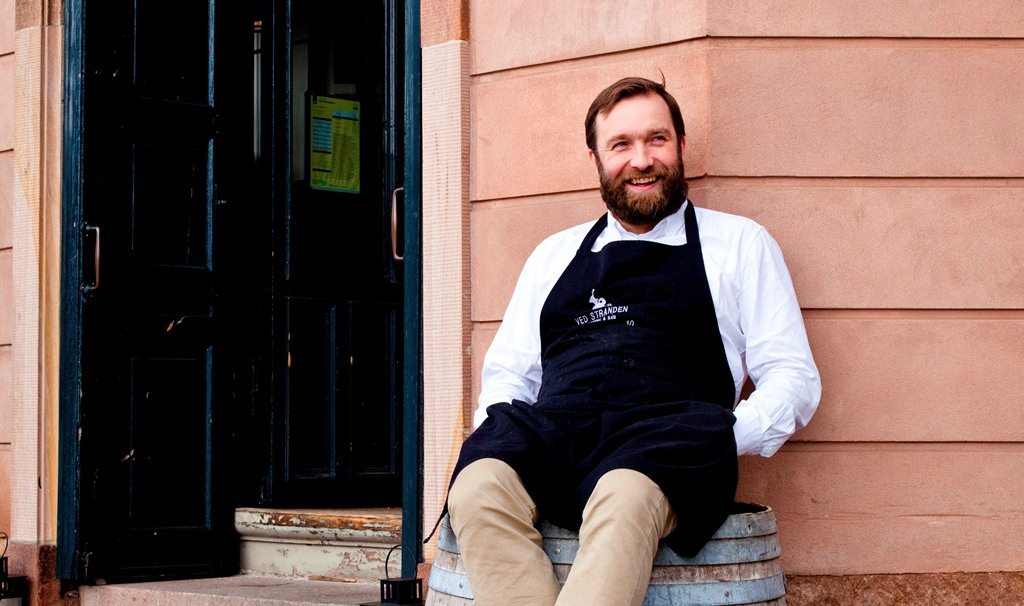 RENÉ REDZEPI, DENMARK
Head chef and partner at restaurant noma in Copenhagen. Noma opened the doors in January 2004 and since then it has been a rise to fame. Noma holds 2 Michelin stars and was voted to be number one restaurant in the world on Restaurant Magazine’s “World’s 50 best” for several years, presently holding a 2nd place on the list. 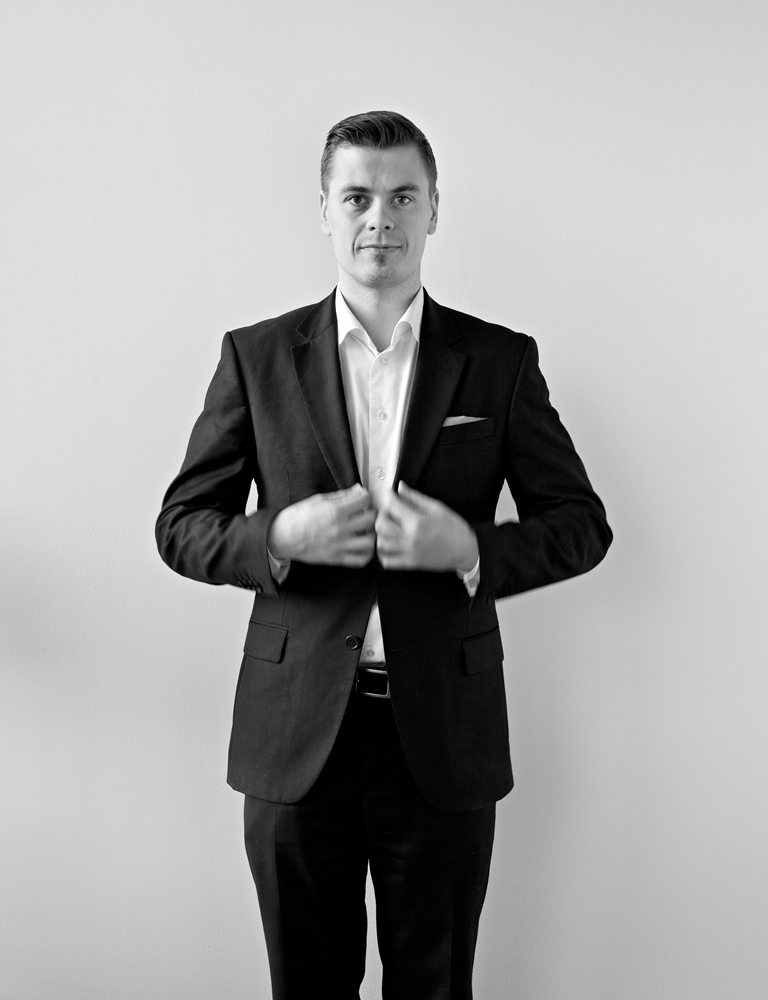