Brazil produces 25 million bags of coffee every year. The average productivity is 10,12 bags pr acre. Here is an outline of the Brazilian coffee producing regions: 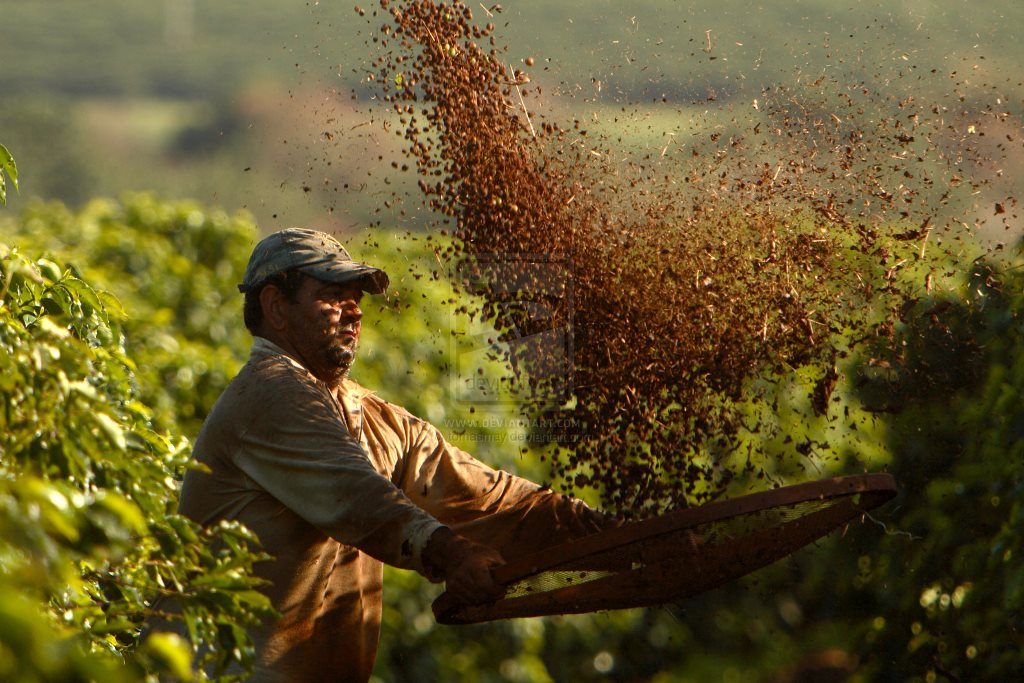 São Paulo state is home to the port of Santos, which is the outlet for 2/3 of the Brazilian coffee exports. It was back in 1787 that coffee was first exported from São Paulo. The average productivity rate is to be found in São Paulo, where 11,3 bags are produced pr. acre. 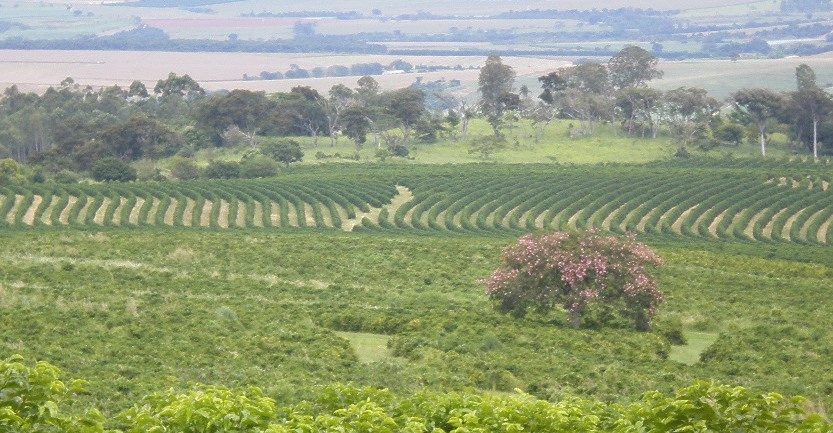 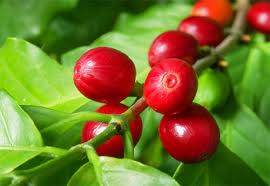 September 7th is the national day of Brazil, that is the Saturday while Nordic Barista Cup is happening. So we will be celebrating the independence of Brazil with capoeira and good Brazilian coffees.