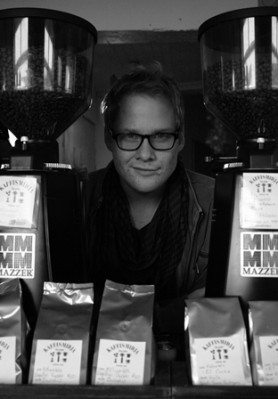 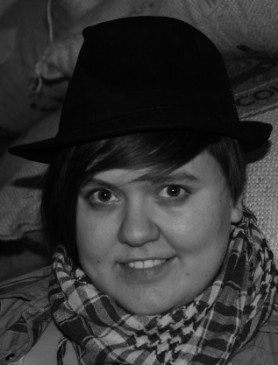 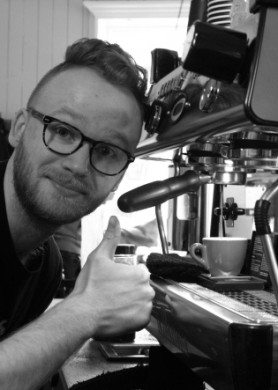 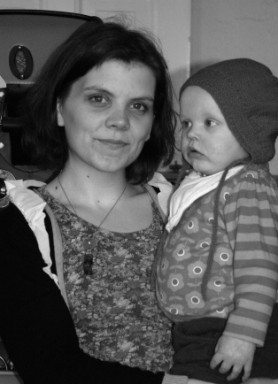 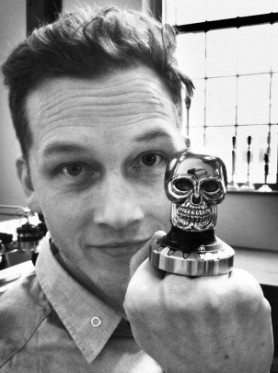 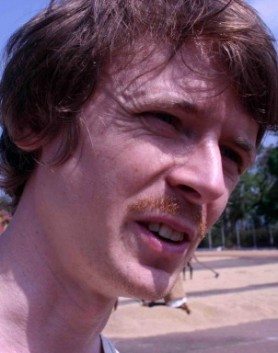 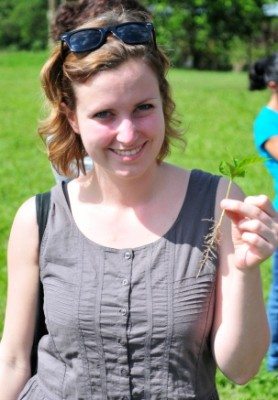 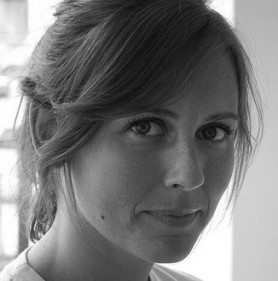 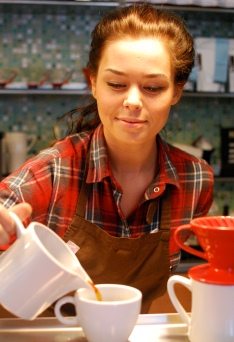 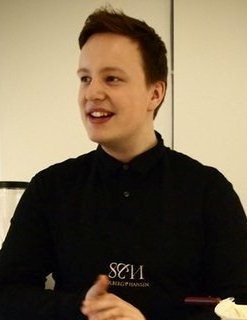 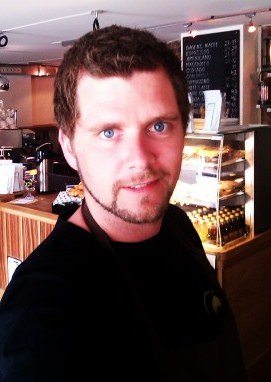 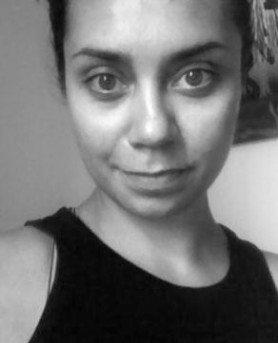 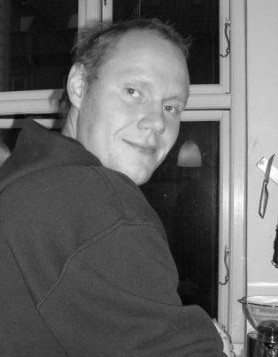 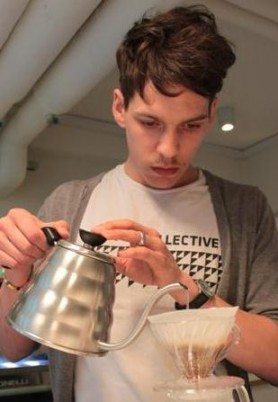 (no picture, no text) 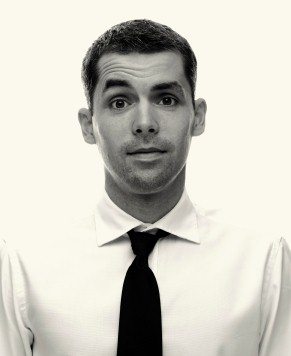 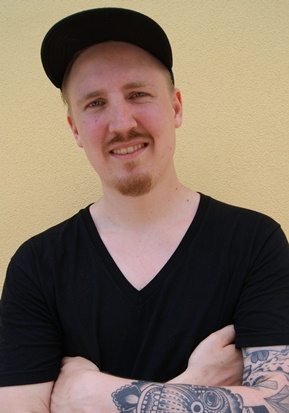 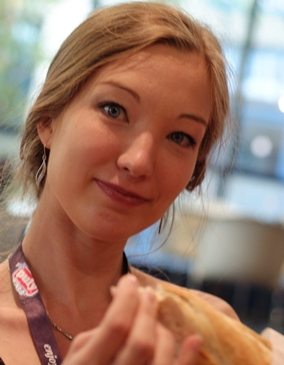 Kaisa Siren
Kaisa is the Finnish Cup Tasting Champion 2011, and she also competed at the national Barista Championship 2011. She runs with her husband a quality-focused coffee shop “Sävy” in Helsinki. Barista and cupping skills are supported by biochemistry and biology studies focused on  cell structure.

Antti was a dedicated coffee enthusiast for several years before becoming a full time barista at La Torrefazzione in Helsinki. This year he received III place at national Barista Championship and also participated in the Cup Tasting Championship.