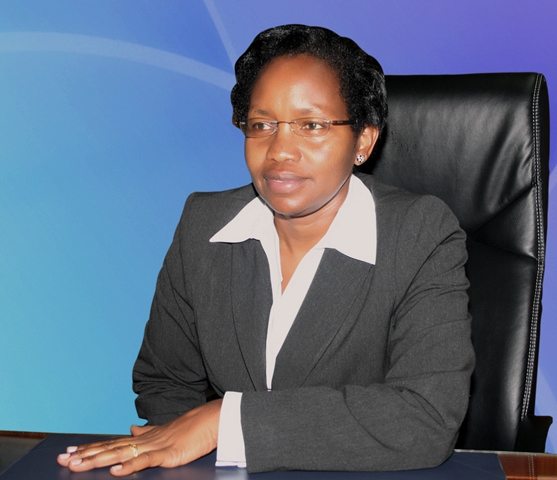 At Nordic Barista Cup 2012 Wanjira Njeru will talk about “the trade of Kenyan coffee”. 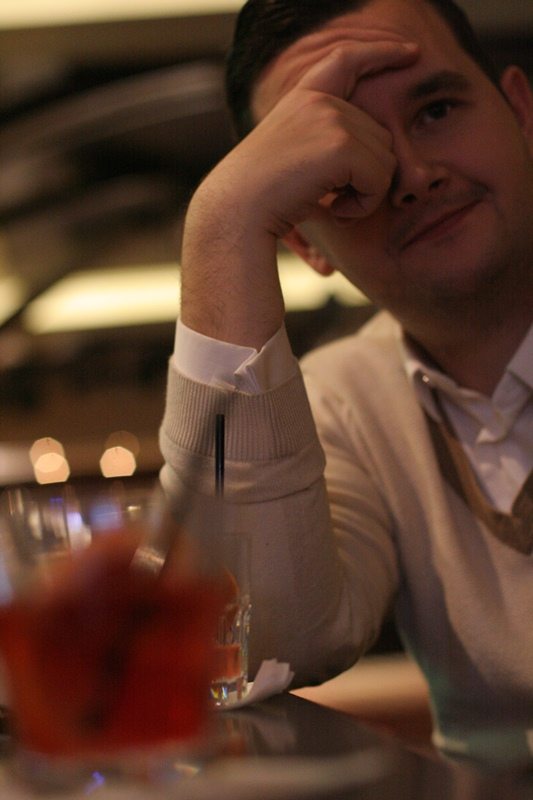 At Nordic Barista Cup 2012 David will speak about “Why we brew how we brew.” 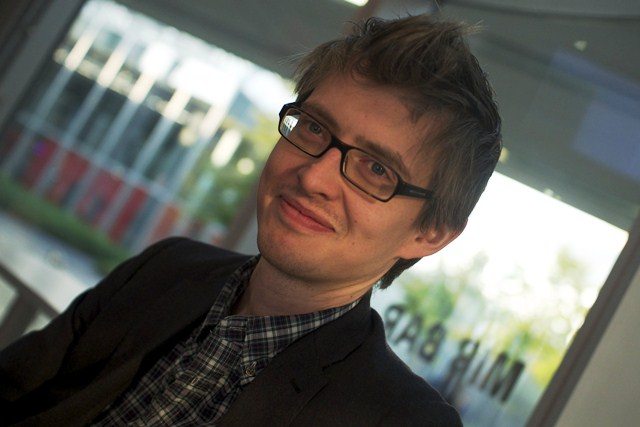 He was also the UK Brewers Cup champion in 2011, the UK Cup Tasting Champion in 2008. He currently divides his time between Square Mile Coffee Roasters and a handful of consultancy projects within the world of coffee and equipment. At Nordic Barista Cup 2011 James hosted a lecture about reinventing espresso. At NBC 2012 James will talk about “How to make coffee a viable career.” 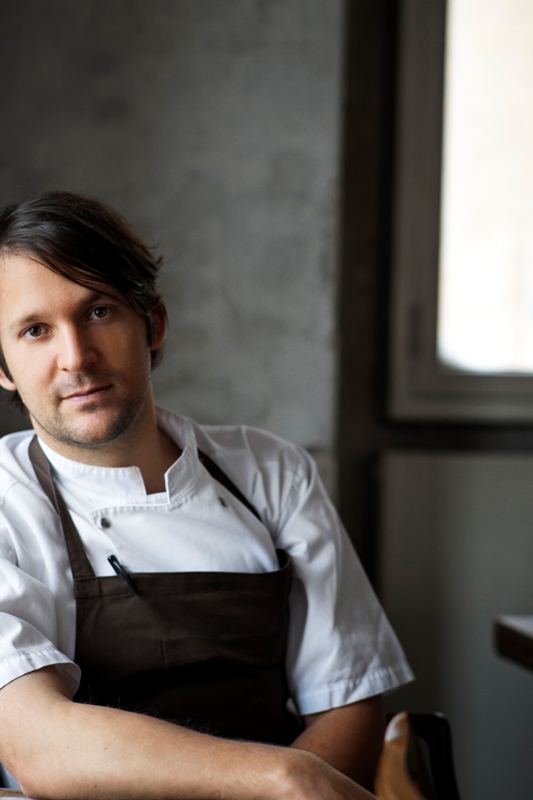 René’s talk at Nordic Barista Cup 2012 is called “Coffee is the shit.” 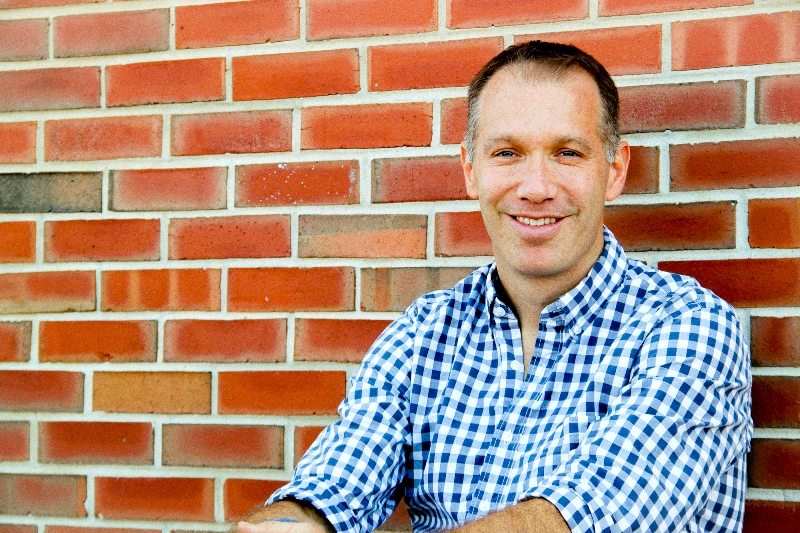 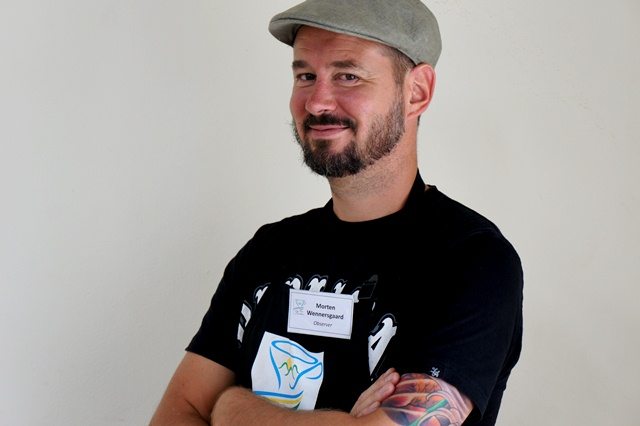 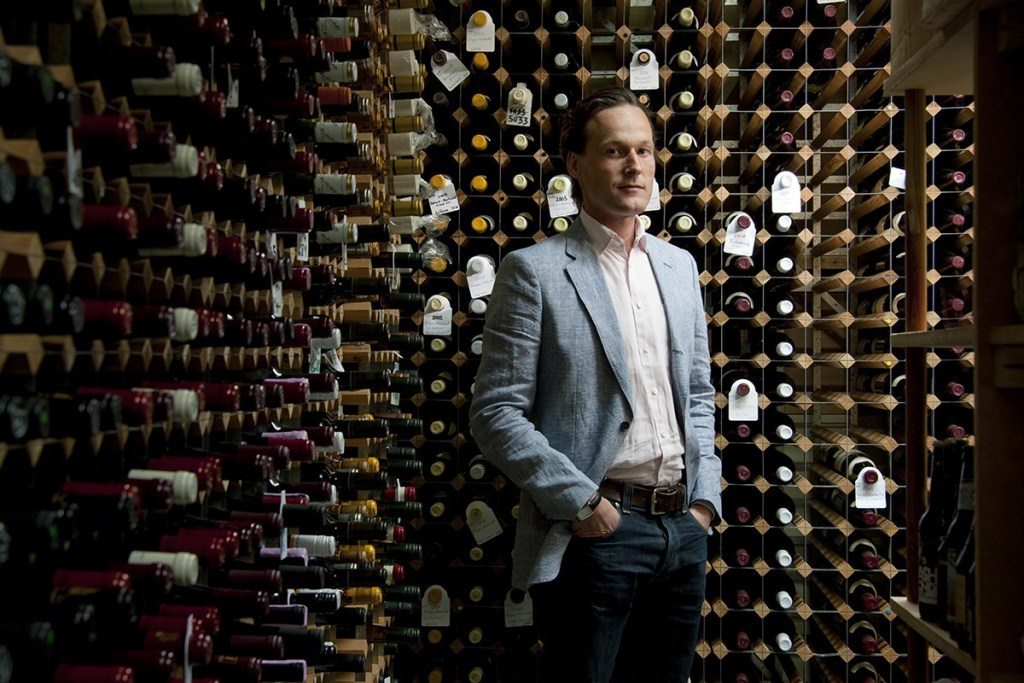 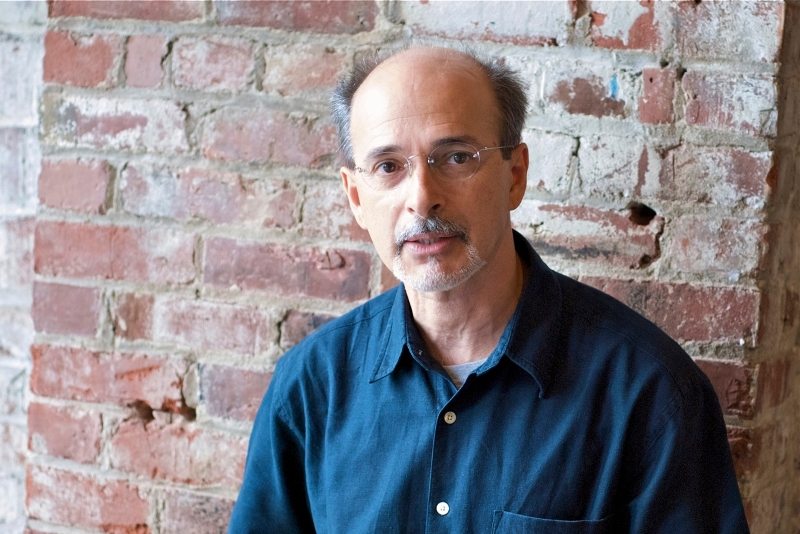 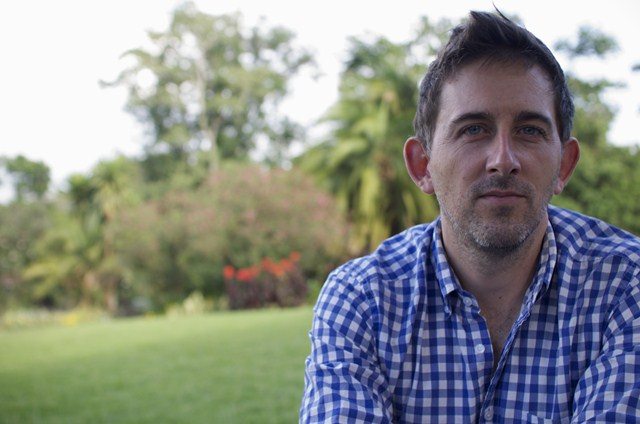 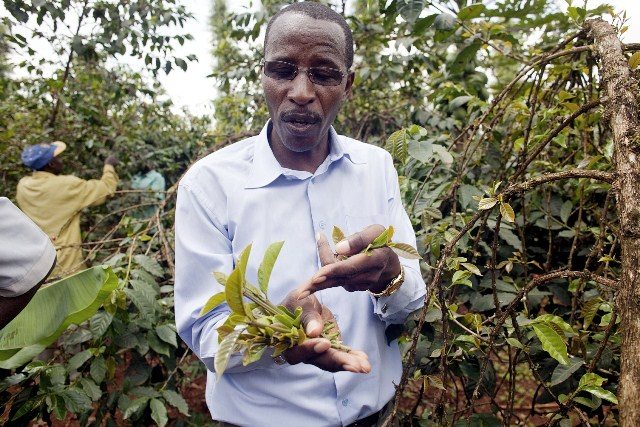 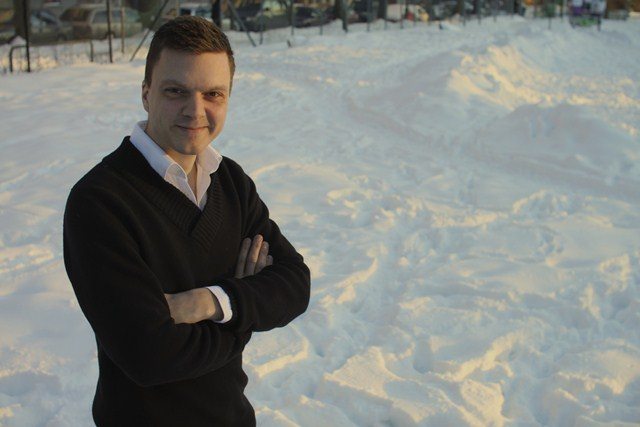