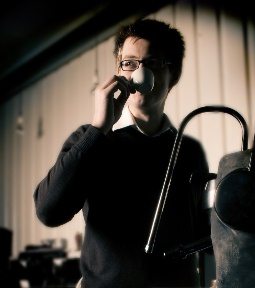 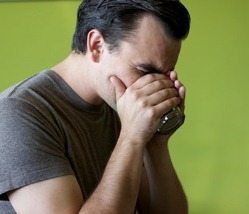 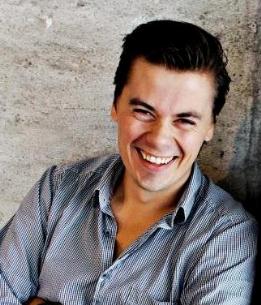 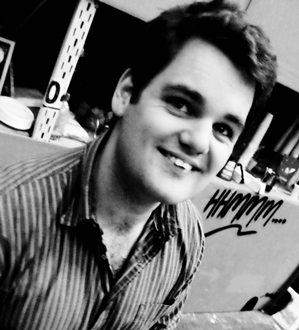 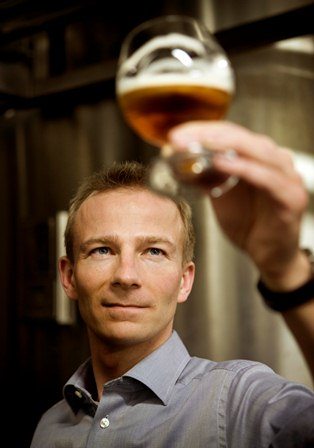 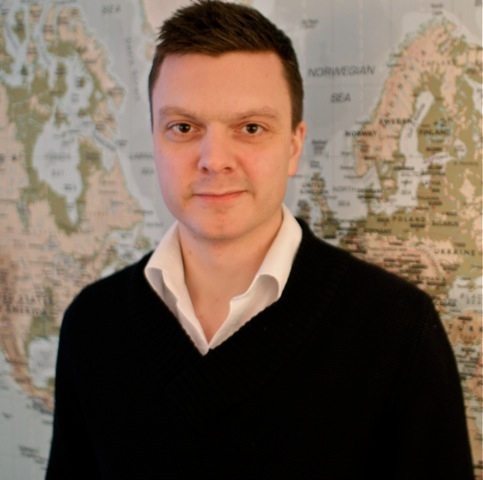 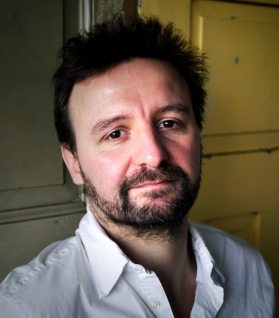 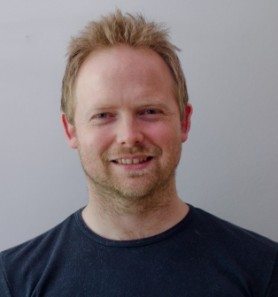 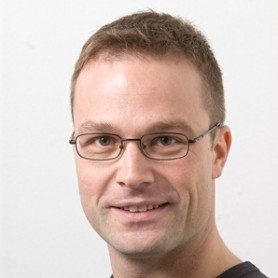 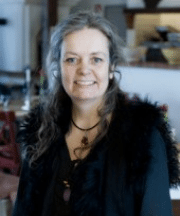 Jannie first got acquainted with cupping and coffee working two summers 1989-1990 in the sensory lab at Gustav Paulig Ltd. in Helsinki.  At Nordic Barista Cup 2011 Jannie Vestergaard will host the opening lecture about “Myth busting in sensory science” together with Michael Bom Frøst (below), and a lecture Saturday about her work with “Nordic producers and ingredients”. 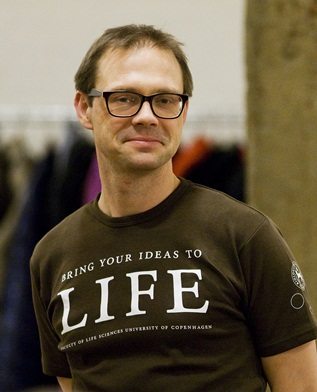 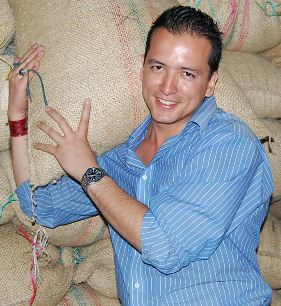 Over the years he has conducted numerous training seminars on the “Science & Chemistry of Coffee” to hundreds of people around the world and continues to work on numerous projects utilizing both science and technology for the specialty coffee industry. At NBC 2011 he will host a lecture and a cupping with the title “Chemistry of coffee”. 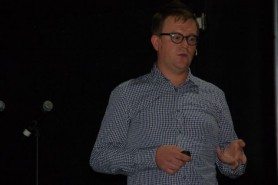