This talk is about how Noma took the step into the world of specialty coffee. Last year René promised to launch specialty coffee no matter the cost at Noma, and he did! They have spent almost 8 months perfecting the coffee service—a long struggle with an outstanding result.

“Messing with people’s coffee is one of the must fucked up things we’ve ever done.” 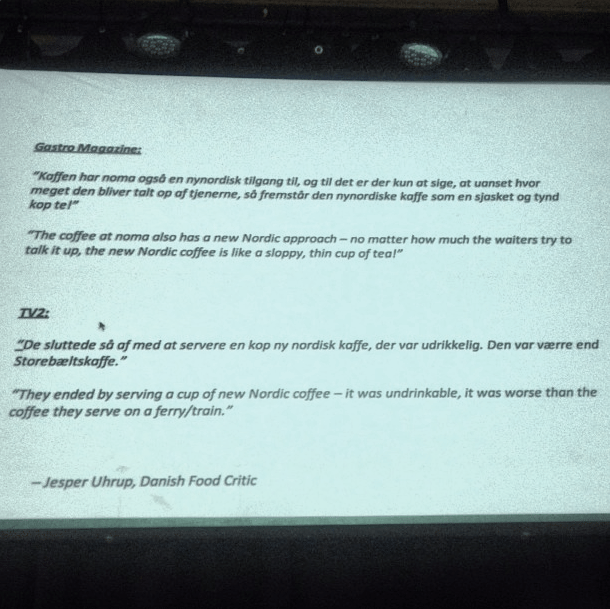 ++
Head chef and partner at restaurant noma in Copenhagen. Noma opened the doors in January 2004 and since then it has been a rise to fame. Noma holds 2 Michelin stars and was voted to be number one restaurant in the world on Restaurant Magazine’s “World’s 50 best” for several years, presently holding a 2nd place on the list. 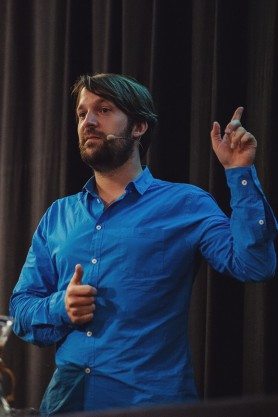