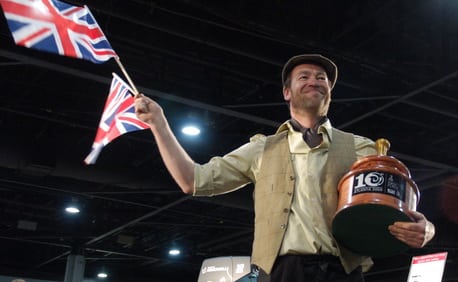 Do you want to be together, act together and learn together with the 2009 world barista champion?