We are proud to announce the preliminary speakers at Nordic Roaster Forum 2013. 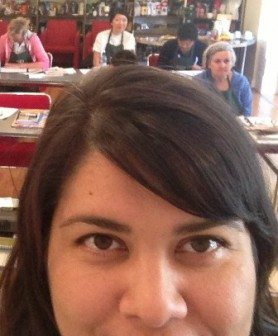 Trish is also the Director of Q and Educational Programs for The Coffee Quality Institute. Her experience in the industry spans over 20 years as a coffee roaster, green coffee buyer, and teacher of all things coffee.

An avid traveler in coffee growing regions worldwide, she teaches cupping to coffee producers and coffee professionals around the world.

She has served on the SCAA’s Roasters Guild Executive Council, was a charter member of the World Barista Championship Board of Directors and a founding member of the Barista Guild of America. 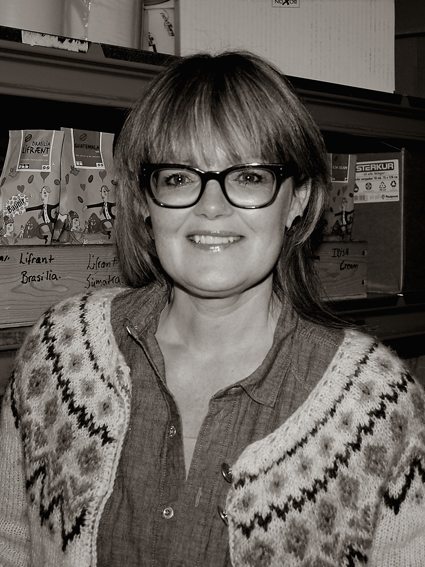 Aðalheiður (Addý) Héðinsdóttir is CEO of Kaffitár which she started with her husband in 1990. After spending few years is Madison Wisconsin where she was roasting and cupping at Victor Allan’s Coffee and Tea. She is now green coffee buyer for Kaffitár, traveling to coffee producing countries visiting farms and friends.

Addý has been member of the SCAA since 1992 and is the one of the founder of SCAE. She is a board member of the Nordic Barista Cup. She is also a Cup of Excellence judge.

Kaffitár is leading coffee roasting and retailing company in Iceland, running eight cafes. Kruðerí Kaffitárs is a bakery and food production company that started 2013 and is supplying its products to Kaffitárs cafes.

All Kaffitárs café have the Nordic swan, the official sustainability Eco label for the Nordic countries. This process is the main topic of Addys talk at Nordic Roaster. 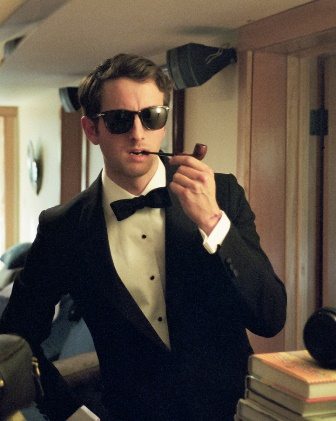 Ben Kaminsky started in coffee while attending university in Cambridge, MA in 2006. Highly influenced by the coffee of George Howell and Mocca (later Kaffa, Oslo), at 23 he and a few friends started their own roastery. Two years later, they opened the doors to Barismo coffee.

After leaving his active roll in the company in 2009, he worked for Ritual Coffee Roasters taking the position of Director of Quality Control and Espresso. Since leaving Ritual a year ago, he has been consulting full time on equipment design, training, roasting and sourcing.

At Nordic Roaster Forum Ben will talk about “Espresso: Why you hate it and how to fix it.” 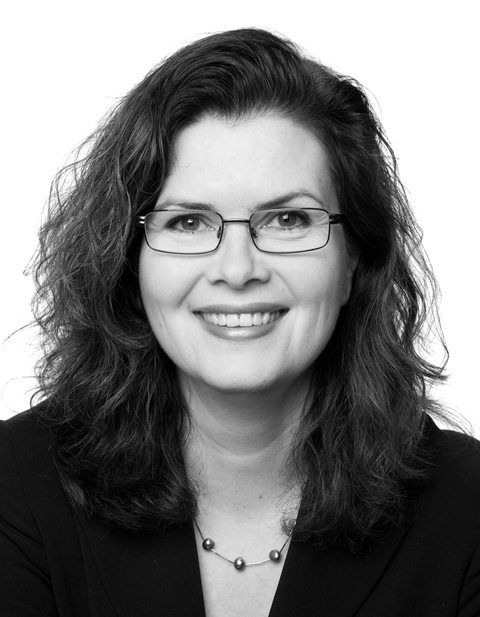 Hrönn Hrafnsdóttir is M.Sc. in Environmental and Natural Resources since 2011 and Cand. Oecon (business administration) since 1994. 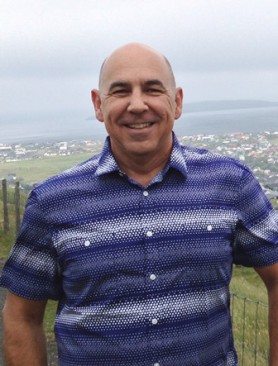 In 1998 John joined Fresh Roast Systems working on the mechanical design of the FRS automated, vent less coffee roasting system. This fostered a desire to learn about the roasting process from the inside out.

Subsequent projects included founding Pacific Bay Coffee Company where as owner/roaster John refined his skills and understanding of the roasting process. Recently moving on from his role as director of wholesale operations for Verve Coffee roasters in the US where he was responsible for development and implementation the roasting systems, John continues to pursue integration of data collection and roaster control as a means to an end.

Always a proponent of technology as a tool, John’s interest in roast profiling and the relationship to the chemistry of coffee has led him to continue to explore the interaction between what goes on inside the bean and inside the roaster.

Experienced with Probat, Diedrich, and most recently Loring roasters, John presents a roadmap to understanding the fine line between the art and science relationship of the craft of coffee roasting. 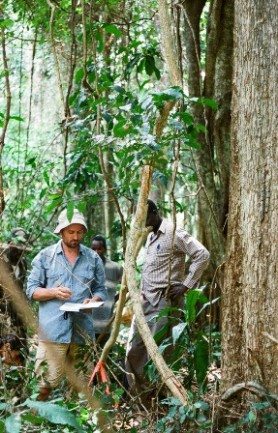 Dr Aaron Davis is Head of Coffee Research at the Royal Botanic Gardens, Kew, in the United Kingdom. His main specialization is the naming and classification (taxonomy) of wild coffee species, which he started in 1997, and is responsible for the discovery of more than 20 new coffee species, previously unknown to science.

In his pursuit to better understand wild coffee species he has travelled widely in Africa and Madagascar, making numerous expeditions to some of the least known places on the planet.

Aaron Davis has become well known for his work on the impact of climate change on Arabica coffee (Coffea arabica), but his research interests also cover the conservation of wild coffee species, DNA studies, coffee pests, industry sustainability, and sourcing for positive livelihood and conservation outcomes.